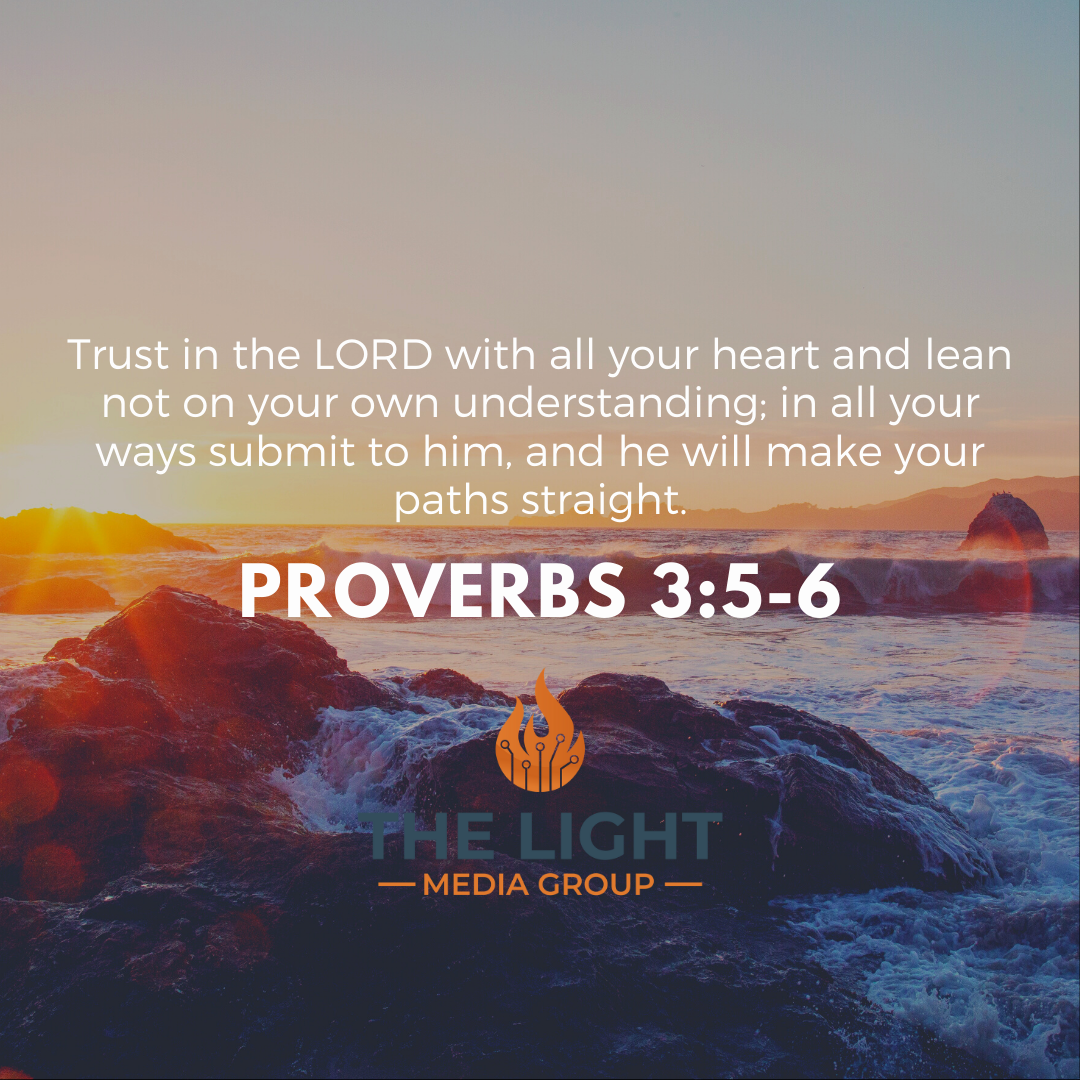 This is Part 2 of the Series, Read Part 1 here.

Imagine how you would feel if you were praying, “Red or blue, God? Which should we choose?” and someone walked up to your house with a note that said, “BLUE” in big letters. That sounds crazy, doesn’t it? Surely there is no possible way that could happen!

Well, let me tell you the next part of the story.

We had only had the Excursion for a few days, and it was parked in front of our house on the street. Adam was outside detailing our van so that we could prepare to sell it. He noticed a couple of guys driving around in our cul de sac looking at the Excursion, so eventually he waved at them to see what the heck they were doing. Haha! It turns out they were brothers, one of whom lived down the street, and the other who really likes big trucks and vehicles, such as Excursions.

They got into a conversation about what we were doing, realized they had mutual friends, etc.; you know, the whole easy-going conversations that guys find themselves in sometimes. When Adam explained why we had the Excursion, what we were preparing to do, and now we were just trying to decide between renting or selling our house, the neighbor brother responds, “Well, if you decide to sell, let me know because I would be interested in buying it.” Apparently he and his sweet wife had thought about putting an offer on our house last year, but we beat them to it.

Ummmm… WHAT?! Lord, did that really just happen? Did we really pray for an answer to whether we should rent or sell our house, and randomly someone came up and got into a conversation that ended in his interest in buying our house?!? That is just too obvious of an answer to ignore!

And later, I thought about it some more… There are so many other factors that were a part of that scenario, and proving it was no coincidence.

There are just so many things that go into this, that if they had not played out exactly as the Lord intended, it would not have happened.

We are under contract with that neighbor and close on our house on Wednesday. What?!?! And not only that, but we have just had such a smooth, amazing process with this family the entire time. They are a God-loving couple and are some of the greatest people we have ever met. We have all lamented several times that it stinks they lived down the street from us all this time (even before we purchased this house, when we lived a couple cul de sacs down – we used to hear him practicing drums and we had no idea it was him! ha!) and now we are moving away and can’t be neighbors. But we have definitely gained some great friends out of this, that have been so incredibly supportive of what we are doing, and understanding that it is a very strange process to sell 90% of your possessions and leave.

Also, in the summer when we thought about whether we should sell our house, I seriously thought there was no way we could get as blessed as we did when we were able to sell last year without putting it on the market. I assumed that this year, I would definitely HAVE to list it, keep it clean for showings, put our dog and six chickens away when people came, be ready to leave at a moment’s notice – all the lovely, wonderful things that come with selling your house! BUT, GOD. I cannot believe that instead, someone walked up and is now buying our house. Thank You, Lord!——There is more to this story coming! We finally learned what the final piece of the puzzle is.

I mentioned before that we had committed to this journey, but Adam still felt like there was a piece of the puzzle that was missing. After spending time in a lot of prayer, the Lord brought a ministry to Adam’s mind, called Eight Days of Hope. This is a ministry that uses volunteers for 8 days when there is a need for disaster relief. They travel to areas of disaster (such as after hurricanes, tornadoes, etc) and help the victims. Over the past several years, he wanted to volunteer, but was never able to because of his full time job. I can remember him being disappointed about that several times. When the Lord brought it to his mind again about a month ago, he went online to find out more about what they are doing these days.

He learned that they still use volunteers, but they also use full time missionaries now. They also construct safe houses for sex trafficking victims, as well as continuing to do major relief for disaster victims (they are currently in Lake Charles, LA, and before that were in Iowa after the destructive winds they experienced up there).

After talking and praying about this a LOT, we realized that this seems like it is the missing piece of the puzzle. We are very excited about this opportunity to serve the Lord. We met with a couple of the leaders, one from Eight Days of Hope, and one with the larger ministry that they partner with, Global Outreach International. We were really excited about how that went. They were really enthusiastic about our willingness to be a part of their ministry, and told us to continue praying. When we were ready to actually be on the road, they asked us to come meet them for a few “vision trips” to get our feet wet, which would help us discern if this ministry is what God wants us to do.

To be full time missionaries with this ministry, we would need to raise funding, which would definitely be another step out in faith! That is something we have never done before. But we know if this is something the Lord is calling us to do, that He will provide. And ultimately the most important thing is of course prayers.

Okay, so to sum up what has happened since April, plus a couple of other nuggets of God’s provision:

In a few weeks, we will meet up with Eight Days of Hope to do a few short term “vision” trips. If we feel like the Lord is asking us to be a part of this ministry, we will raise funding so we can be sent out to be the hands and feet of Christ to people who need it the most. And we will also be doing work with Adam’s new business, to help small churches with their technology. These are 2 opportunities that the Lord has strongly placed on our hearts, and we are excited to see where He is going to take us!

With all that being said… this is a very hard process. It is hard to get rid of so many things we’ve had for a long time. It is hard to say goodbye to our chickens! (Edited to add: but we are excited that the new owners are going to keep them!

) It is so, so hard to give up this precious house that I love.

But it would be so much harder to say no to God. I mean honestly, I don’t really want to be swallowed by a whale. That would be so 2020, wouldn’t it? His ways are better than our ways. He must have a good reason for asking us to do this. We are just taking it one step at a time, and each step adds up to ONE. BIG. LEAP. OF. FAITH!

Please keep us in your prayers. Pray for our kids. They are SUPER excited, but have lots and lots and LOTS of other feelings, too. (Heck, so do I!) There is a lot to process all at once. In a few weeks when we’ve been on the road for a little bit, it will start to get easier. It won’t feel like we are having to say goodbye to special things every 5 minutes.

If you would like to be kept up to date and learn more about what God is doing, fill out the form below to stay informed on, how you can pray for us, and about where we will be serving in the United States! God is SO good!

How to Create a Cheap WordPress Website – WordPress On Digitalocean